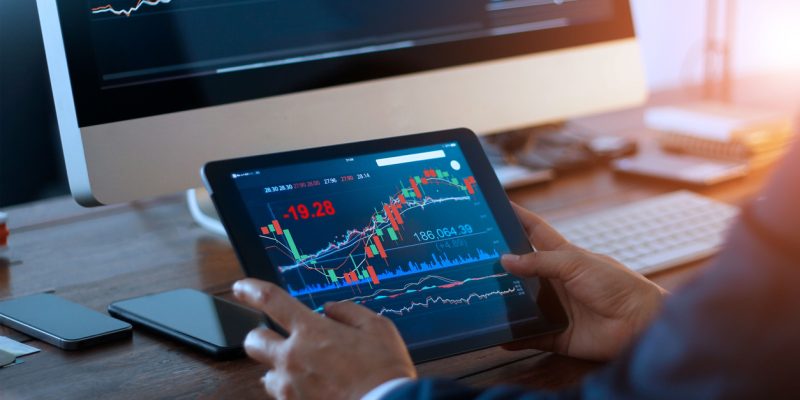 Are you a beginner in the world of trading? Are you looking for reliable techniques and strategies to help maximise your market returns? If yes, then Elliot Wave Theory might be just what you’re looking for. Developed by Ralph Elliott in 1938, this theory is a widely utilised form of technical analysis and emphasises how crowd psychology moves the market.

In this article, we’ll discuss what the Elliot Wave Theory entails and provide insights into how investors use it to forecast future prices in various asset classes such as stocks, commodities, forex currencies etc. So if you want to understand more about this popular concept in finance- get ready to take notes.

What is the Elliot Wave Theory, and how does it work in trading stocks?

The Elliot Wave Theory (EWT) is a technique that involves the analysis of market cycles based on crowd psychology. It assumes that markets tend to move in predictable patterns, known as waves, which repeat over time. Ralph Elliot developed this theory after observing how stock prices reacted to different market scenarios. He concluded that these reactions could be categorised into Elliott Wave structures, which can be used to identify possible turning points in the markets.

The five waves of the Elliott Wave Principle

One of the foundations of Elliot Wave Theory is the five-wave pattern. It is divided into impulse and corrective waves, each with its structure.

The first wave is known as the motive or impulse wave. It occurs when the price moves in the same direction as the underlying trend and generally tends to be intense and rapid. The second wave also moves along with the prevailing trend but usually returns a bit from where it began before continuing in that direction.

The third wave is typically considered the strongest of all five waves and marks an extension of the last two waves combined. The fourth wave has a corrective nature, meaning it tends to move against the preceding three waves, often ending at a level near the beginning of the first wave. Lastly, the fifth wave is generally considered weaker than the third wave and helps complete the cycle.

How to trade using the Elliott Wave Principle

The most crucial aspect of the Elliot Wave Theory is the ability to identify and participate in trending price movements. It involves anticipating the wave patterns to capitalise on those trends.

One way to do so is by using Saxo Bank’s Elliott Wave Insights tool, which helps traders generate trading ideas based on this principle. This tool can identify various waves, from corrective waves (for example, zigzags or flat corrections) to impulse waves (for example, triple threes). By recognising these wave structures, traders can make informed decisions about when to enter and exit a position. It also provides valuable insights into how long a trend may continue before reversing direction.

One example of successful trading using the Elliott Wave Theory was made by trader Alan Farley who used the theory to predict the direction of grain futures. He identified a five-wave pattern and predicted that prices would move upward after completing the fifth wave. This prediction was correct, and he made profits from his trades.

Another example is when an investor used EWT as part of their technical analysis package to identify a potential bottom in oil prices in 2009. As it turned out, this prediction was spot on, and the investor earned significant gains from successfully predicting the future price movements of oil.

It is essential to remember that using the Elliott Wave Theory can be risky, as with any other trading strategy. Traders need to fully understand the theory and practice using it on a demo platform before investing real money.

Also, it is essential to remember that this method only works when the market conditions are conducive to forming wave patterns. It means that traders should avoid trying to force a wave count when it doesn’t fit the current market situation.

Finally, it is recommended that beginners use EWT as part of a larger technical analysis package to increase their chances of success. By combining several factors (such as fundamental analysis, trend lines and chart patterns), traders can better understand how to identify potential trade opportunities and make informed decisions.

Why You Choose Projector for phone

Hose Coupling Connectors – Everything You Need to Know

Hose Coupling Connectors – Everything You Need to Know 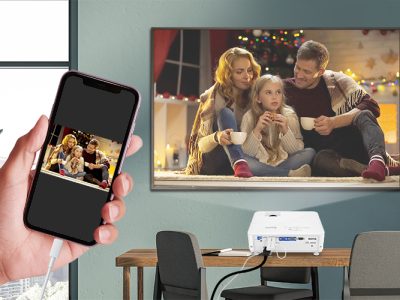 Why You Choose Projector for phone 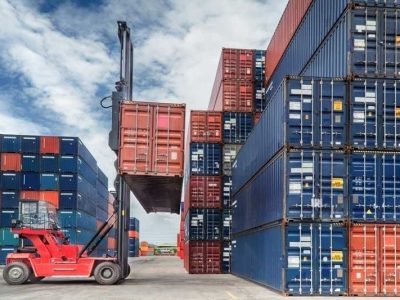 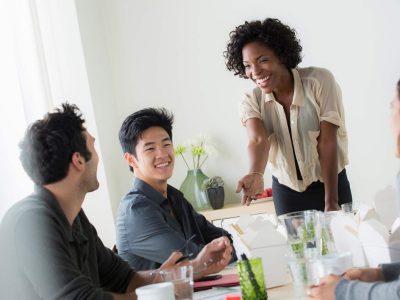 Meeting The Requirements of Small and Mid-Sized Companies 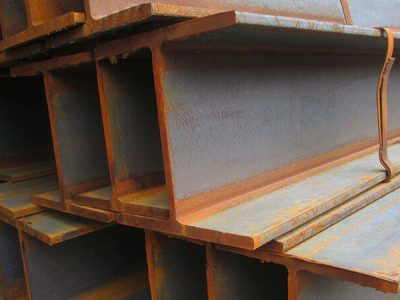 Why are Different Steel Sections Used in Construction? 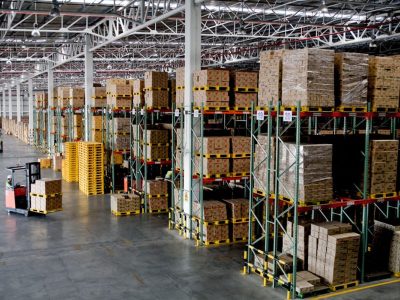